Valora Group on its way to recovery: EBIT 2021 of CHF 30.3 million, a return to positive Group net profit, proposed distribution of CHF 3 per share and confidence for 2022. 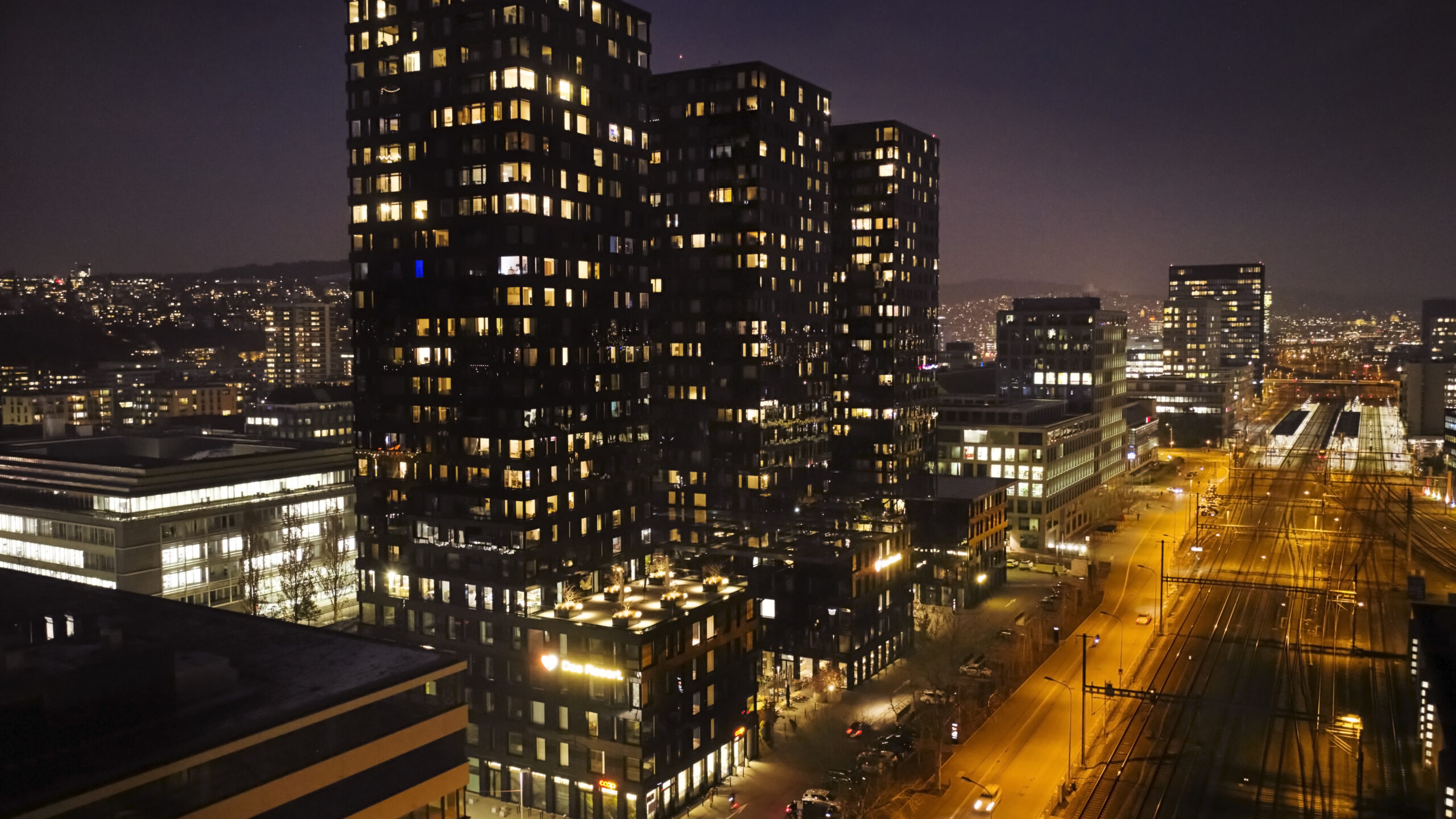 As Valora is convinced that the foodvenience business will remain attractive in the future, the Group continues to drive the expansion of its network and offering and is strengthening its core business by focusing on the existing regions. In 2021, the foodvenience provider demonstrated just how diversely expansion can be developed.

The classic form of expansion is to extend the sales outlet network. By autumn 2021, BackWerk was already Valora’s food service format with the most sales outlets, with around 340 outlets in Germany, the Netherlands, Austria and Switzerland. In November, this number rose sharply by 80 locations when Valora acquired the snack expert Back-Factory from its founder Harry-Brot, the most important producer of baked goods in Germany. Measured by pre-crisis levels, the company has thus made the leap into the top five German catering businesses and systems (previously among the top ten according to foodservice magazine 4/2020).

With Back-Factory, Valora is expanding not only its food service platform in Germany, in which the BackWerk and Ditsch brands are already integrated, but is also significantly expanding its market position. The BackWerk brand will be further strengthened in future by integrating Back-Factory into BackWerk over time. Thanks to the complementary Back-Factory locations, Valora’s food service offering continues to penetrate strategically important inner-city locations.

In the Netherlands, BackWerk expanded its already fast-growing network of sales outlets to 37 stores. Three newly opened sales outlets are the result of a franchise partnership concluded in June with HMSHost International, the global market leader in the food and hospitality industry for people on the move. By the end of 2022, nine additional HMSHost International locations at the largest railway stations in the Netherlands are to be converted into BackWerk stores.

Shop-in-shops are another type of BackWerk expansion. These are modules that are integrated into other formats. Following BackWerk and Ditsch’s presence at four Esso service stations in Germany, BackWerk modules were integrated into Valora retail formats in 2021– in two U-Store outlets in Hamburg and in the ServiceStore DB in Wuppertal.

Valora also underlined its market leadership in the German railway station bookshop market and its partnership with Deutsche Bahn when it acquired five Press & Books sales outlets in Northern Bavaria in the autumn.

Presence expanded in inner-city locations and at service stations

Valora’s foodvenience business can be divided into four groups of highly frequented locations – transport hubs (such as railway stations and airports), shopping centres, city centres and others (such as service stations). Up to now, half of the foodvenience provider’s presence had been at transport hubs, but it strengthened the cluster of inner-city locations when it acquired Back-Factory. In 2021, Valora also achieved strong growth at service stations in particular.

In summer, it announced that it would take over the operation of 39 Moveri service station shops in Switzerland from 1 January 2022 and potentially further stores at a later point in time. Valora has been operating Tamoil shops for around 20 years, focusing on French-speaking Switzerland and the greater Zurich area. The partnership with Moveri will now enable the company to strengthen its presence at service stations in German-speaking Switzerland.

Service station shops are the perfect complement to Valora’s foodvenience business. Most customers (around 80%) shop there without refuelling. They come because of the practical location, long opening hours and the range of convenience products.

Thanks to the new cooperation, Valora is doubling its Swiss service station network size to around 100 stores which are managed under the avec brand. As a result of the conversion of k kiosk sales outlets at SBB locations, new locations and the cooperation with Moveri, avec will be one of the largest convenience formats in Switzerland with around 300 stores by the end of 2022 (see the Valora story “avec: the flexible convenience concept for every location”.

Valora also exported its experience in operating service station shops to Germany in 2021. The company now has a presence with the k kiosk brand at two service stations – at Oktan in Oldenburg and OIL! in Kaiserslautern.

Almost three years ago, Valora became the first company in Switzerland to launch an autonomous convenience store with the cashier-free avec box. Valora is convinced that self-checkout solutions such as avec box have a future because they meet customers’ need – driven by online retail – for autonomy when shopping.

Convenience in shopping is not just about the product range, but the entire shopping experience of customers – around the clock. For this reason, the availability of the foodvenience offering was further expanded thanks to digital solutions.

In addition to avec box, which is currently operated at three locations (Arlesheim BL, Urdorf ZH and Oberohringen ZH), and the 24/7 ServiceStore in Ahrensburg near Hamburg, which also works on the avec box principle, Valora is converting conventional avec stores into hybrid models. The stores are operated partly by employees and partly autonomously. Significant potential exists here, as established stores only need to be equipped with the respective technology and integrated into the avec 24/7 app. Valora now operates this type of hybrid model at four avec locations.

The major advances in the development of these digital convenience solutions, which are all based on the avec 24/7 app, mean that they can now be scaled and rolled out successively.

In addition to the autonomous stores projects, Valora is now also focusing on vending machines. Here too, the aim is to bring more convenience to the customer experience. Thanks to the new k kiosk vending machines, customers can obtain food even when the shops are closed at night.

In addition to conventional machines, vending machines with touch screens are also being used. By touching the surface of the vending machine, customers can place the desired products in a shopping basket and then pay for them conveniently in a single step. Following the launch at nine Tamoil service stations in December 2021, a nationwide rollout of some 300 k kiosk vending machines is planned by the end of 2022.

Draw the attention of friends and colleagues to this story!